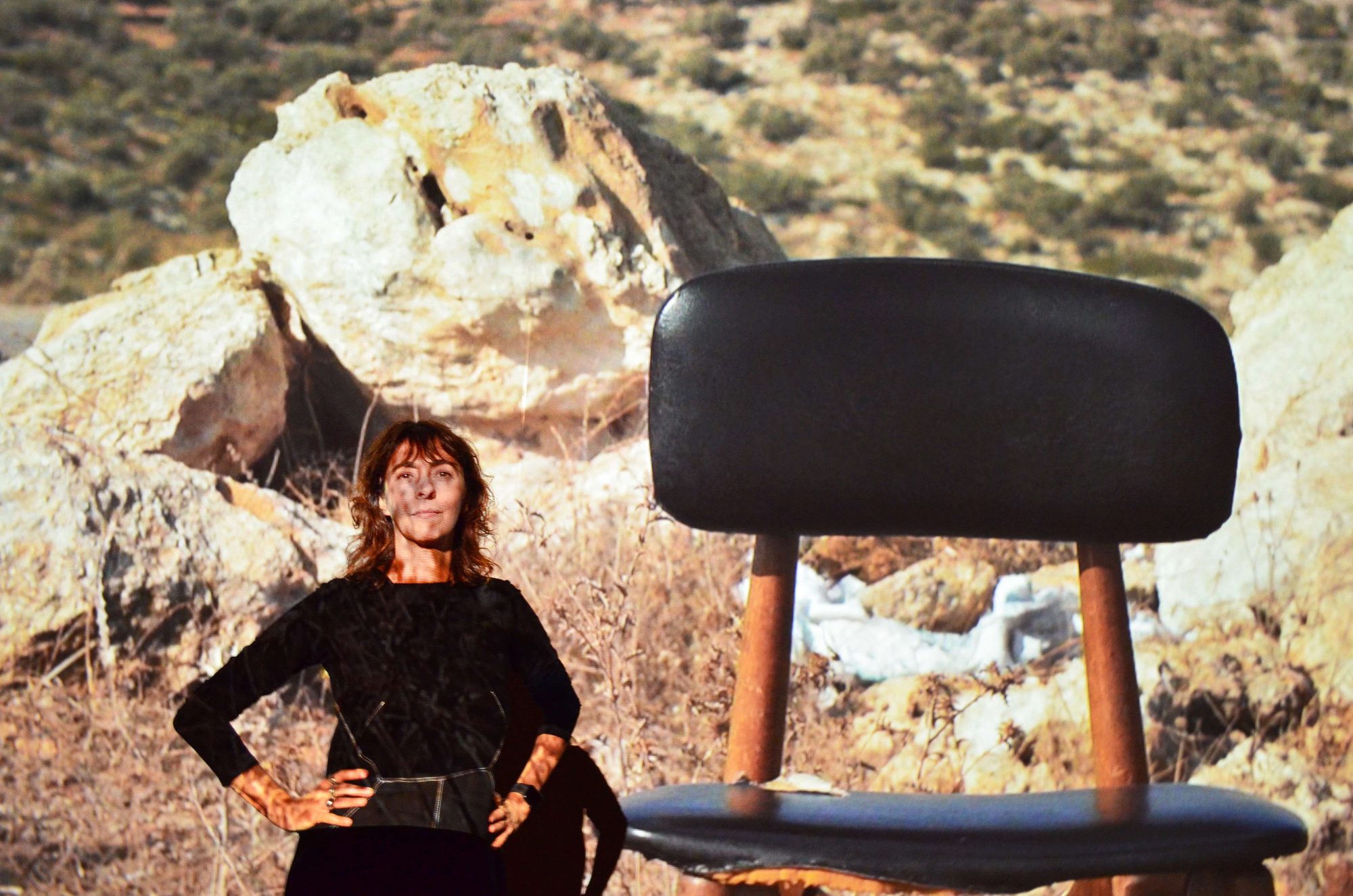 After two seasons disturbed by the pandemic, there are multiple artistic projects that will eventually take to the stage of the Teatro Municipal São Luiz in the coming months. In a season marked by the strong presence of female artists, there are many returns, such as those of Beatriz Batarda, Olga Roriz, Ricardo Neves-Neves and Miguel Loureiro, and notable international presences, such as Christiane Jatahy, Pippo Delbono and Katie Mitchell.

When São Luiz reopens in September, after the summer holidays, attention will focus on the return to the municipal theater of Brazilian playwright, director and director Christiane Jatahy.

Revealed in Portugal at the beginning of the century, Jatahy has been a constant presence in the European theatrical circuit, highlighting the status that Lisbon attributed to him, in 2018, as Artist in the City. Noted for his versions of the classics of Strindberg and Chekhov, Jatahy stands out in the particularly inventive, and even radical and subversive way, as it combines the languages of theater and cinema.

Recently distinguished in Venice with the Golden Lion, Jatahy presents The Now That Takes Time: Our Odyssey II, successor of Itaca (2018), a show premiered precisely in Teatro São Luiz, and which follows the very particular look of the creator on The Odyssey of Homer.

Regarding disturbing and creative forms of dialogue between theater and cinema, on April 6 and 7 next year, São Luiz presents, for the first time, a creation of the most noteable Katie Mitchell. In a co-production with the Berlin Schaubühne, Virginia Woolf’s chilling classic Orlando is translated into a “live cinema” version where all of Mitchell’s virtuosity is shaped in the technical domain and in the scene, in what will most likely be one of the most anticipated moments of the theatrical season in Lisbon.

Still on the international level, another return to Lisbon: Pippo Delbonno. The Italian director was challenged by Teatro São Luiz to create a show about the city of Tagus, while exploring its connection with Africa, especially Cape Verde and Angola.

It was one of the priorities of the current artistic direction of São Luiz to seek to give, over the years, a growing role to female creators. This season, Beatriz Batarda revisits a musical comedy she directed in the main theater room in 2011, with texts by Karl Valentin. More than a decade later, the director presents, with the same cast (Bruno Nogueira and Luísa Cruz, who now joins Rita Cabaço), Another Bizarre Salad (February 2023).

Other featured creators are Cucha Carvalheiro, with the premiere of the original of his own Fonte da Raiva, which she owns alongside a luxury cast, where they score Filomena Cautela, Manuela Couto or Sandra Faleiro; Olga Roriz, who choreographs an emblematic play by the German playwright Peter Handke, The time when we knew nothing of each other; and Rita Lello in Isadora, Fala!, a solo dedicated to the American dancer, forerunner of modern ballet, Isadora Duncan.

The full program can be found on the São Luiz Teatro Municipal website.