Where the Action Is 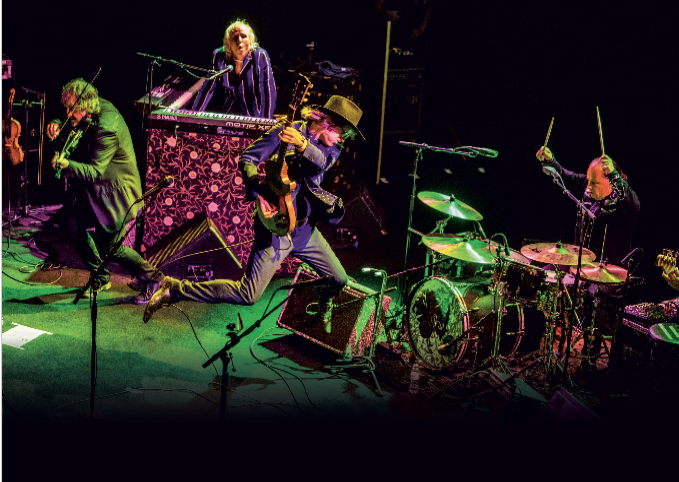 British band The Waterboys, famous for 1980s songs such as The Whole of The Moon and Fisherman’s Blues, returns to Portugal for a single concert at Campo Pequeno on 27 November.
Founded in 1983 in Edinburgh, Scotland by Mike Scott, the Waterboys nurtured a cult of legions of faithful followers around the world.

At this concert, the band plans a trip to a mythical dimension of pop/rock where there will be hits from their most well-known and popular albums such as This is The Sea and Fisherman’s Blues and the presentation of their new album, Where the Action Is.