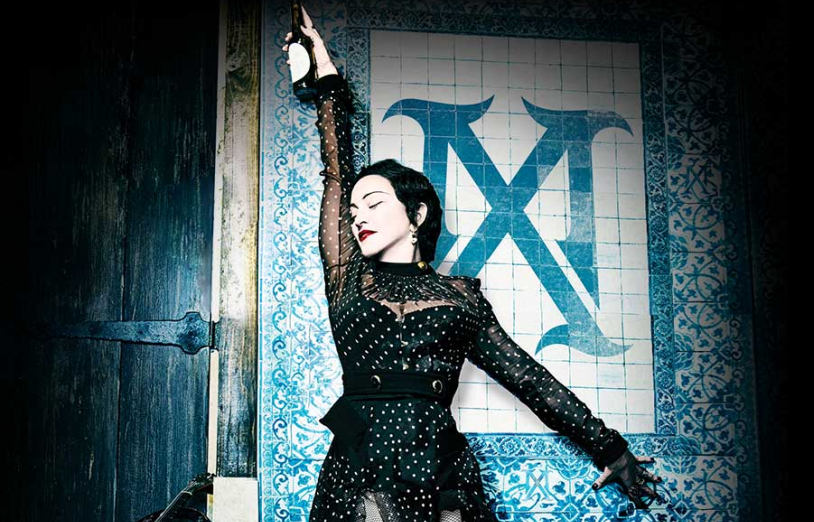 Creatively influenced by having lived in Lisbon in recent years, Madonna presents Madame X – a collection of 15 new songs celebrating her passion for Latin music and culture, as well as other influences from around the world.

Before the long-awaited release of her new album, Madonna has been sharing new songs with her fans. She has just announced a series of unique, intimate concerts that will be held exclusively in theaters. The tour kicks off in Lisbon on January 16, 18 and 19, 2020, at Coliseu de Lisboa.