The Imagination of Costa Pinheiro 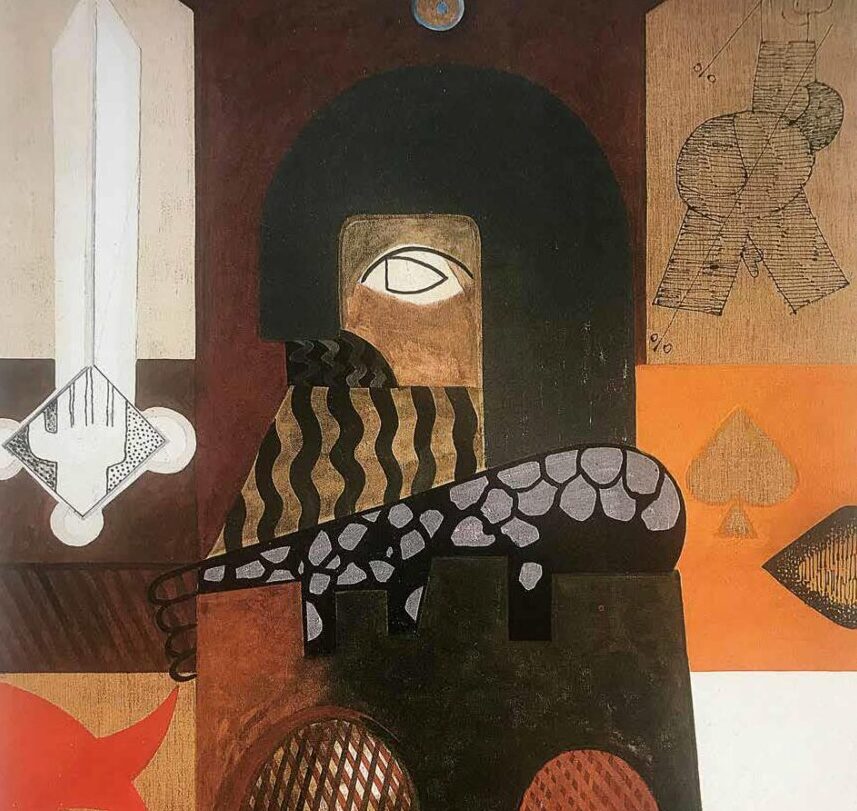 An exhibition that brings together 82 paper and canvas works from the series d‘Os Reis, the most emblematic work by Costa Pinheiro and one which demonstrates his great artistic quality. The series Os Reis (Die Könige), composed of a set of imaginary portraits of the Kings of Portugal presented as cards from a playable deck, was unveiled for the first time in 1966, at the Leonhart Gallery, in Munich, Germany, where the artist lived. This set of works, which later gave rise to tapestries, earned António da Costa Pinheiro the prestigious Burda Prize (1966) and the Painting Prize (1967), both in the German city.