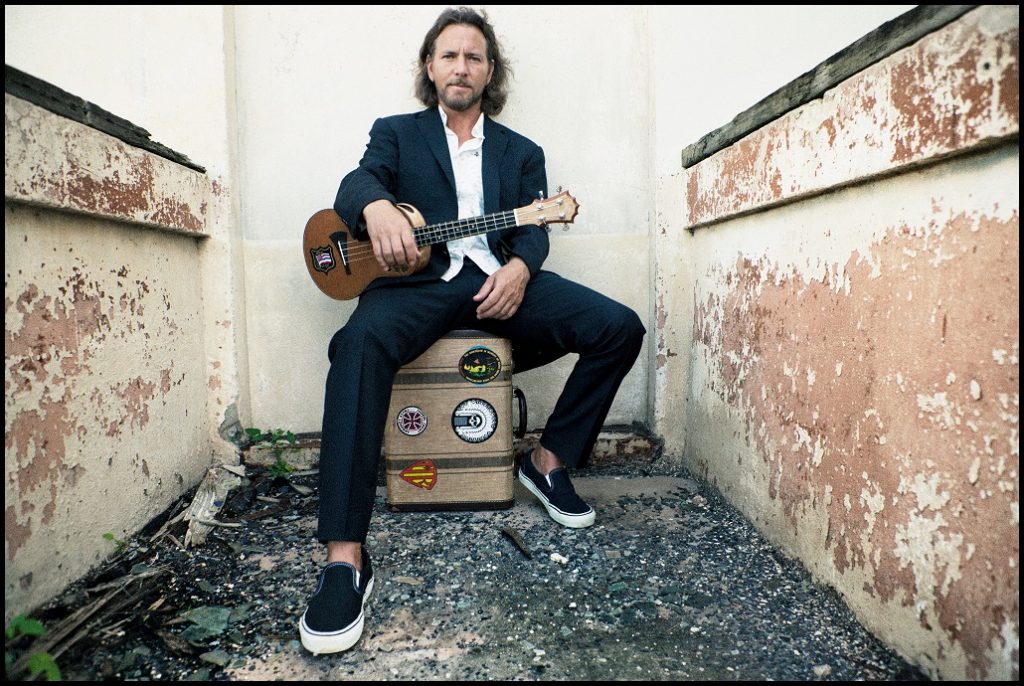 Eddie Vedder has just announced a European solo tour, which includes a show in Lisbon’s Altice Arena on June 20. The tour will kick off in Amsterdam on June 9 and end in London on July 6. Glen Hansard will be the special guest in all European capitals. Pearl Jam’s singer since 1990, Eddie Vedder launched his solo career in 2007 with the soundtrack for the movie Into The Wild. He is also known for the song he wrote for Guaranteed, which earned him a Golden Globe. Vedder released his first solo album, Ukulele Songs, in 2012, which was nominated for Best Folk Album at the Grammy Awards. In 2017 he was inducted into the Rock and Roll Hall of Fame together with Pearl Jam. Tickets will be on sale on March 22.