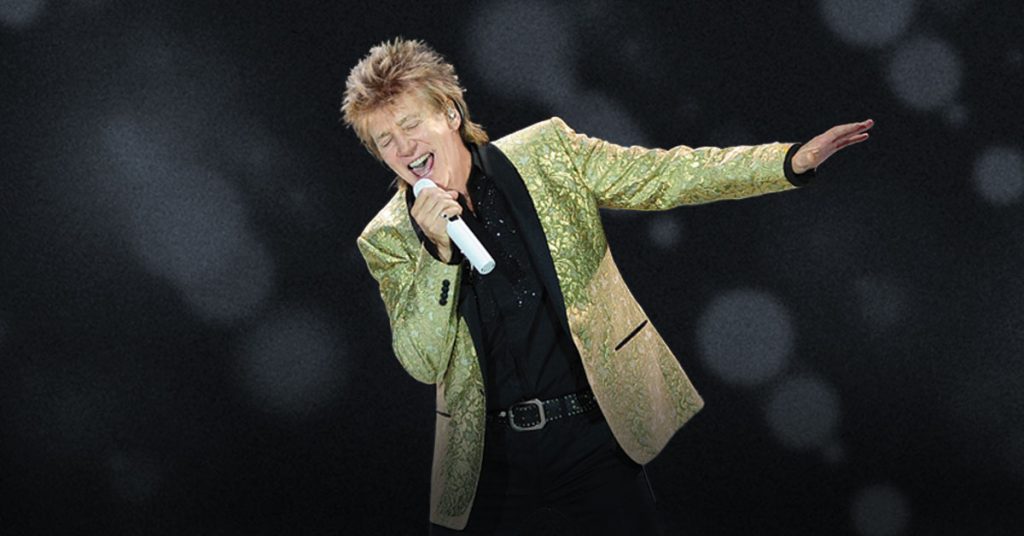 Rod Stewart, one of the most successful artists in the world, will be touring Europe in 2019 to promote his 30th album, Blood Red Roses. The Rod Stewart Live In Concert tour will kick off in Southampton on May 31 and land in Portugal on July 1 for a one-night performance Altice Arena. He straddles different music genres – from pop to rock, from folk to soul and R&B – making him one of the few artists who have been able to constantly produce hit songs throughout their careers. With over 200 million records sold worldwide, Rod Stewart is nothing less than a music industry giant. He has bagged many of the most prestigious awards in the music industry, and in 2016 he was awarded the title of ‘Sir’ and knighted for his services to music and charities.