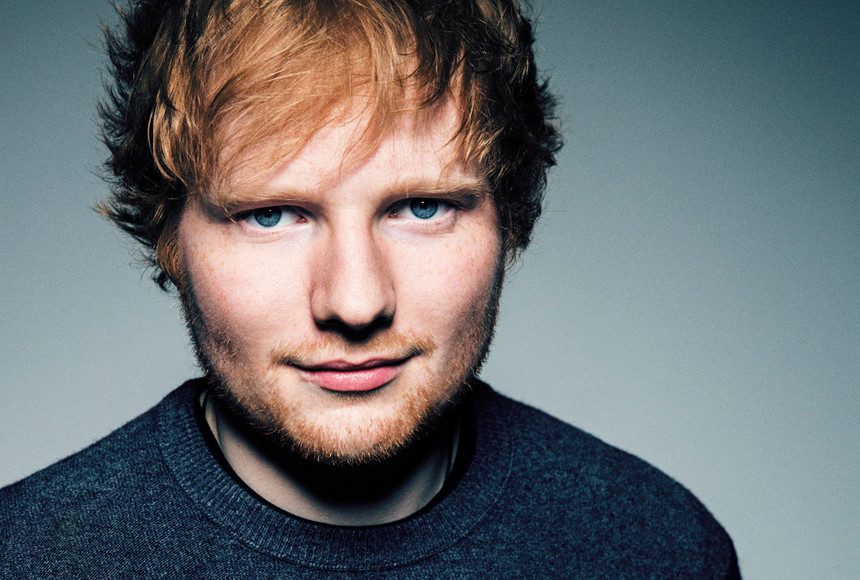 Ed Sheeran brings his 2019 tour to Lisbon (Estádio da Luz) on June 1st. Sheeran was the world’s best-selling artist in 2017 with his Grammy-winning third album‘Divide’. Considered the best songwriter of his generation, Ed Sheeran continues to dominate the charts all over the world.

With over 15.5 million copies sold, Sheeran has produced such hit singles as ‘Shape of You’,the third best-selling single of all time in the UK and in most Spotify channels, ‘Castle on the Hill’,, ‘Galway Girl’,, ‘Perfect’ and ‘Happier. Sheeran has received several awards, including four Grammys, four Ivor Novellos, five BRIT Awards and six Billboard Awards, among many others.