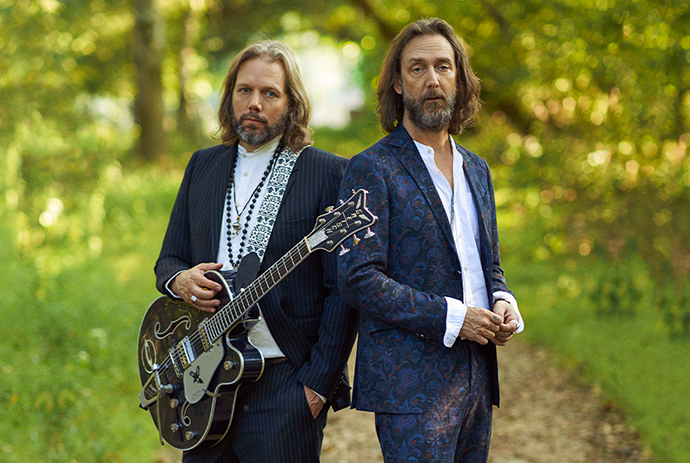 The Black Crowes have just announced a gig in Portugal, to be held on November 12 at Campo Pequeno. The band will join their Portuguese fans to celebrate the 30th anniversary of their platinum debut album, Shake Your Money Maker. The tour will kick off on October 10 in Dublin and includes several shows across Europe. For the brothers Chris and Rich Robinson, this comeback is an opportunity to revisit the past and reunite with all their fans. After several years without talking to each other, both admit to being deeply touched by the reunion.

I Saw the Kingdom Turn

Art from the time of King Manuel I

Aquilo que ouvíamos (What We Heard)

Visions of the Empire

The portrait in painting, sculpture, drawing