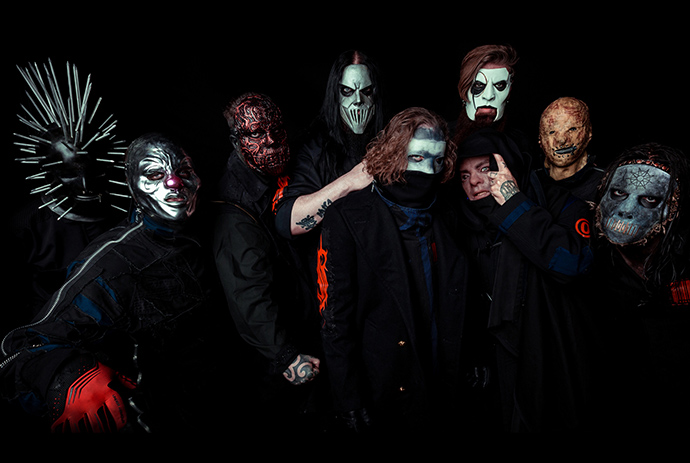 In August, Slipknot will bring their sixth studio album “We Are Not Your Kind” to Portugal. The famous metal band formed in 1995 in Des Moines, Iowa, has a concert scheduled for Altice Arena, and have promised a memorable event to their fans. The Polish band Behemoth, who has been part of the metal music scene since 1991, have secured the first part of the show.

The Sea is Our Land

The Sensitive Construction of the Coast Line