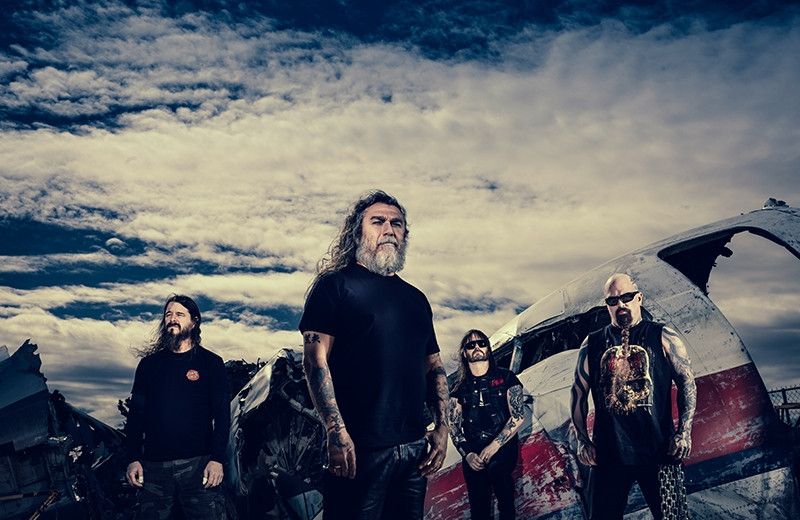 In 2019, after a one-year restructuring break, VOA – Heavy Rock Festivalcelebrates its tenth anniversary and moves to Restelo Stadium. The event will be held on July 4-5, 2019 – two days to celebrate the true spirit of arena rock and metal concerts which have marked the history of live music in Portugal in the past few decades.

SLAYER will be the headliners on the second day of VOA – Heavy Rock Festival. The American band is one of the most iconic names in the ‘ thrash‘ movement. The band decided to go on a farewell tour and chose VOA to bid farewell to Portuguese fans. The lineup for July 5 also includes Lamb of God, Gojira, Moonspell, Cane Hill, and Wako.

Christianity and Islam in the creation of Portugal

Cycle of celebration of the centenary of Cruzeiro Seixas

Cycle of celebration, of the Cruzeiro Seixas centenary