An Evening With Michael Bublé 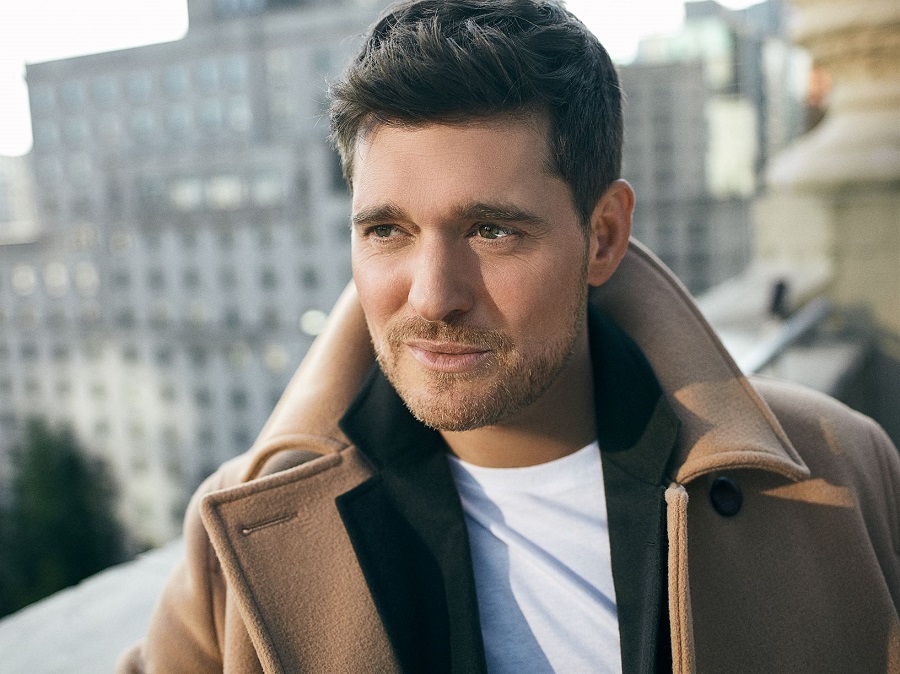 Michael Bublé is coming to Portugal his new world tour, An Evening With Michael Bublé, which promotes his 8th studio album, titled Love. The concert will be held on September 30 at the Altice Arena. Tickets will go on sale on November 17. This will be Bublé’s 5th show at the Altice Arena, a venue which has always sold out for the Canadian pop singer. Bublé returned to stage last August, after a long absence, with shows in Dublin, London and Sydney, for which more than 150.000 tickets were sold.  Throughout his extraordinary career, Bublé has completed five world tours with completely sold-out rooms, won four Grammys, and sold more than 60 million albums.