End of the Road World Tour 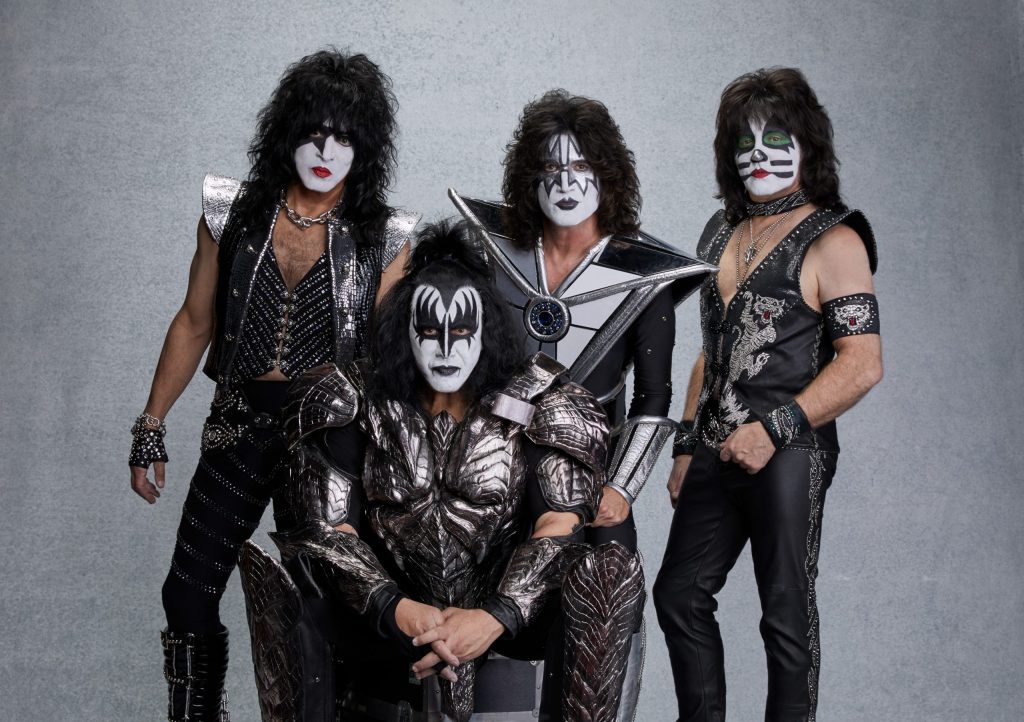 The rock band KISS, formed by Paul Stanley and Gene Simmons, bring their farewell tour, End of The Road, to Portugal with a performance in the Altice Arena on July 7, 2020. With over 40 years of world touring, they are known for their extravagance and elaborate pyrotechnic and effects-packed concerts. KISS has been awarded 28 gold records, selling 25 million albums in the United States alone and over 100 million worldwide. Although their lineup has changed several times over the years, Simmons (bass and vocals) and Stanley (guitar and vocals) are still in the band since the beginning. In thelast phase of their career, Tommy Thayer (guitar, vocals) and Eric Singer (drums, vocals) have joined the band.