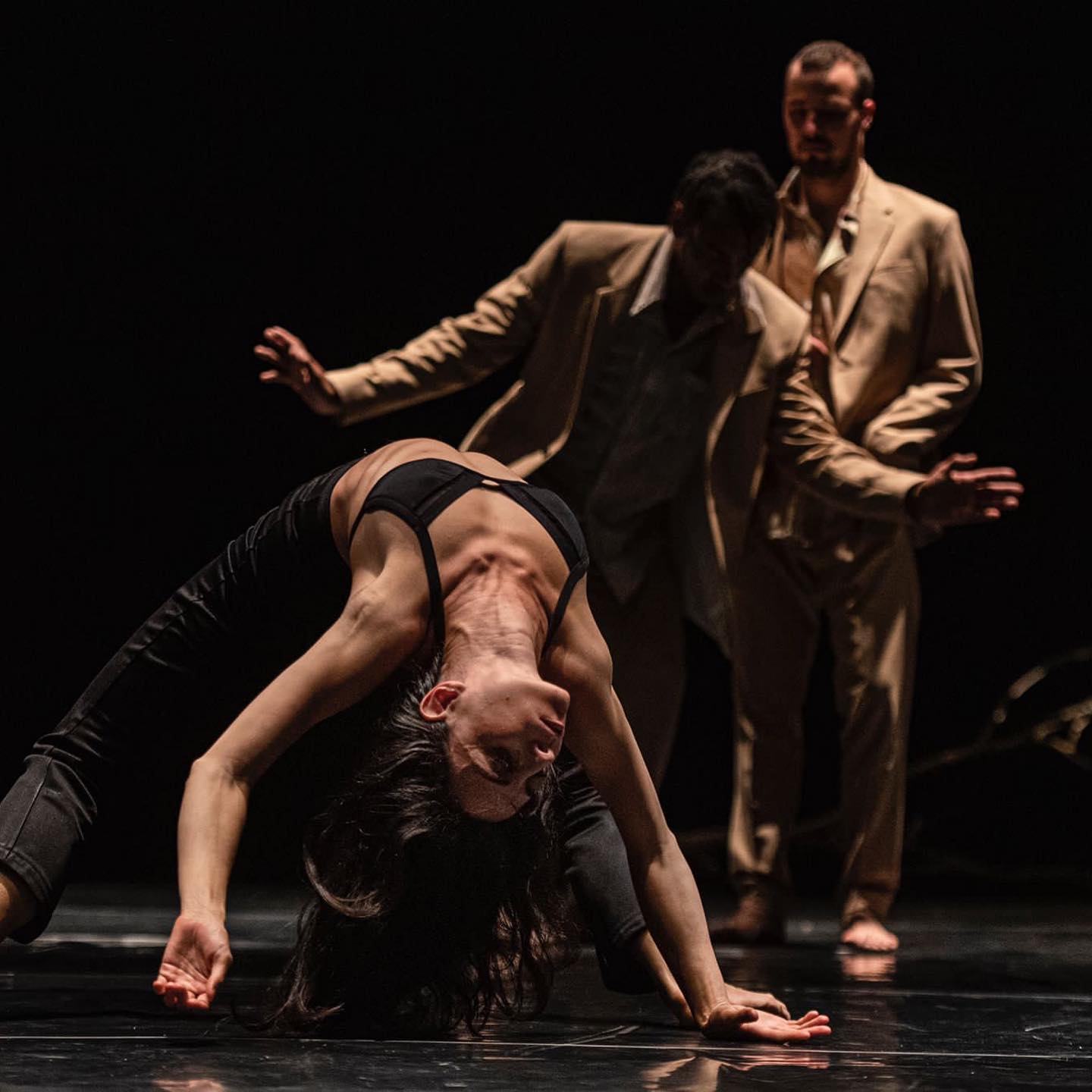 The inexorable passage of time. A study about the feminine and the masculine, the male and the female, without any defined sex, without any gender.

As eroticism is a vague and impalpable concept, belonging to the realm of the imagination, it had to be made concrete, to be intellectualised. In the first phase of the show’s creation, many thoughts were recorded in writing. Here is one of those texts: «Eroticism is a trap for all definitions and interpretations. Eroticism is the game of solitaire; it is a solitary cell that irrigates you with freedom while simultaneously imprisoning you in its darkness and dampness. It is a form of liberation. It is a human and simultaneously animal instinct, but one that springs from a thought. It is a choice of thinking, a temptation. It is an indirect game of attraction, which is not in any way obvious. A combination between the sensual and the sexual. It is ephemeral, like a feeling. Everything that stimulates fantasy. It may be a certain look or gaze. A direct touch. A profound argument. A powerful tone of voice. An embarrassed smile. A moment in which you lose track of time. It may start from the imagination and can be consciously fed by the work of the mind as it continues to play a game. Playing chess with someone can be extremely erotic.»

Insónia emerges from the dreamlike aspects of love, gender and genetics.