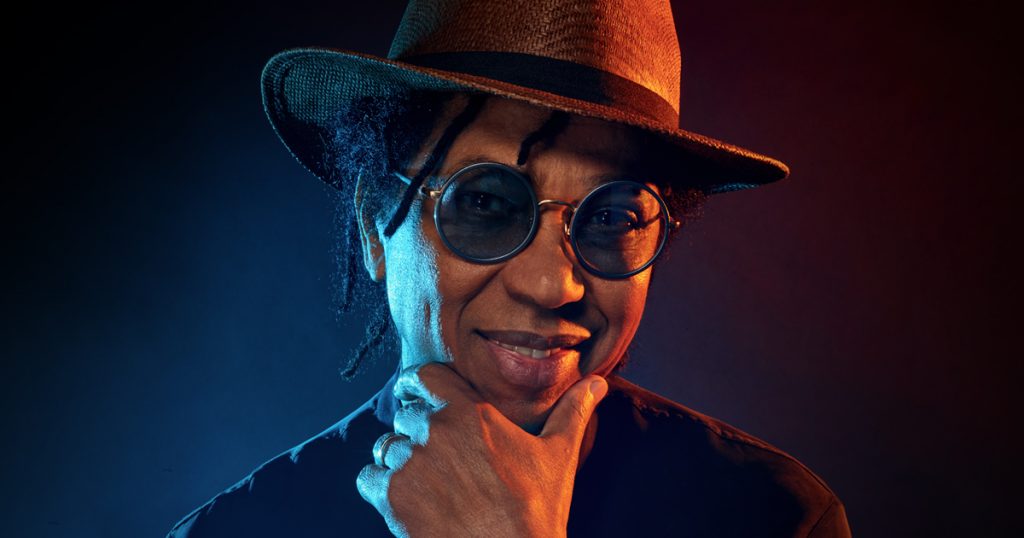 Djavan, one of the most important representatives of Brazilian popular music, returns to the stage in March, to present ‘Vesúvio’, the 24th album of his career. In addition to songs from the new album, such as the singles ‘ Solitude‘, ‘ Cedo ou Tarde’ and ‘Vesúvio’, the repertoire of the show will also include hits such as ‘ Se‘, ‘ Flor do Medo‘, ‘ Eu te Devoro’ and ‘ Samurai‘, among others. Djavan will be accompanied by a new band, composed of old friends, such as guitarist Torcuato Mariano and pianists Paulo Calasans and Renato Fonseca, and two new additions – bassist Arthur de Palla and drummer Felipe Alves.