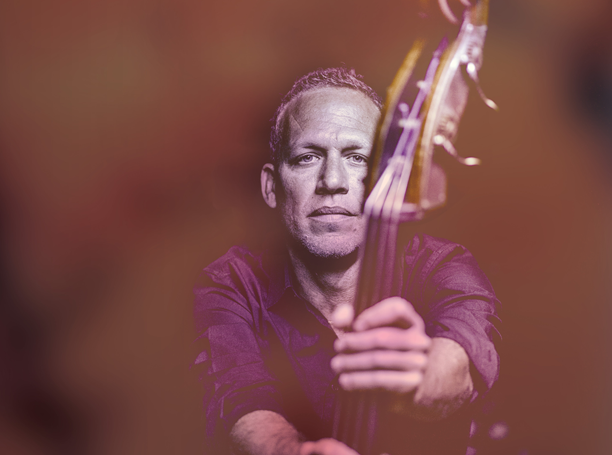 Avishai Cohen is one of the greatest double bassists in the contemporary jazz scene. The Israeli musician, composer and vocalist moved to New York – the center of the jazz universe – in the early 90s and, while studying at the prestigious New School for Jazz and Contemporary Music, he performed as a street musician to make ends meet until he managed to enter the disputed club circuit. His career changed with a call from legendary pianist Chick Corea, and in 1996 Cohen became one of the founding members of Corea’s Origin collective. Avishai was involved in Corea’s projects until 2003, when he decided to create his own trio and his own label, Razdaz Recordz, which has so far released almost twenty records, including several from Cohen himself.

This year, to celebrate his 50th birthday, Avishai Cohen embarks on a very special project which he named 50:50:50 – 50 concerts in 50 countries around the world. Seen as a true ambassador of his country, Cohen is also a humanist who believes music can change people’s minds, bring hearts together, breaking down barriers and crossing borders. Such is also the symbolic significance of this journey across 50 countries, presenting his music as a kind of Esperanto that can be understood anywhere.