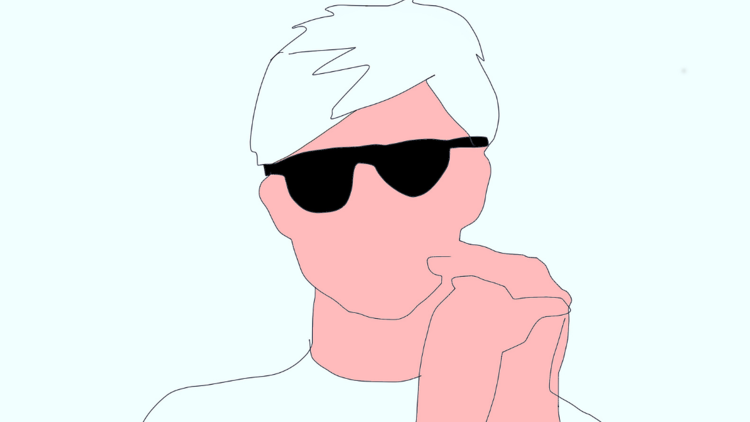 In the 1960s, Andy Warhol sparked a radical shift in the art paradigm, generating a debate about what was truly important in American society. Popular culture became art, turning everyday objects into icons, such as the Campbell soup can.
Film director Gus Van Sant ventures into his first creation for the stage, a musical theater show inspired by Andy Warhol and his overwhelming talent for elevating images into icons, all while achieving worldwide celebrity status as persona and artist.
Gus Van Sant recreates the beginning of Warhol’s career through a fictional narrative built from facts and memories, but also from imagination. Actress Edie Sedgwick, who died prematurely, North-American writer Truman Capote and art critic Clement Greenberg are some of the characters played by teenagers and young actors who, by taking on a different age, experiment with identities against the backdrop of Pop Art’s birth.
https://www.youtube.com/watch?v=-gyqQDUTfWY

A glance at the concept of eternity