No Treasure but Hope 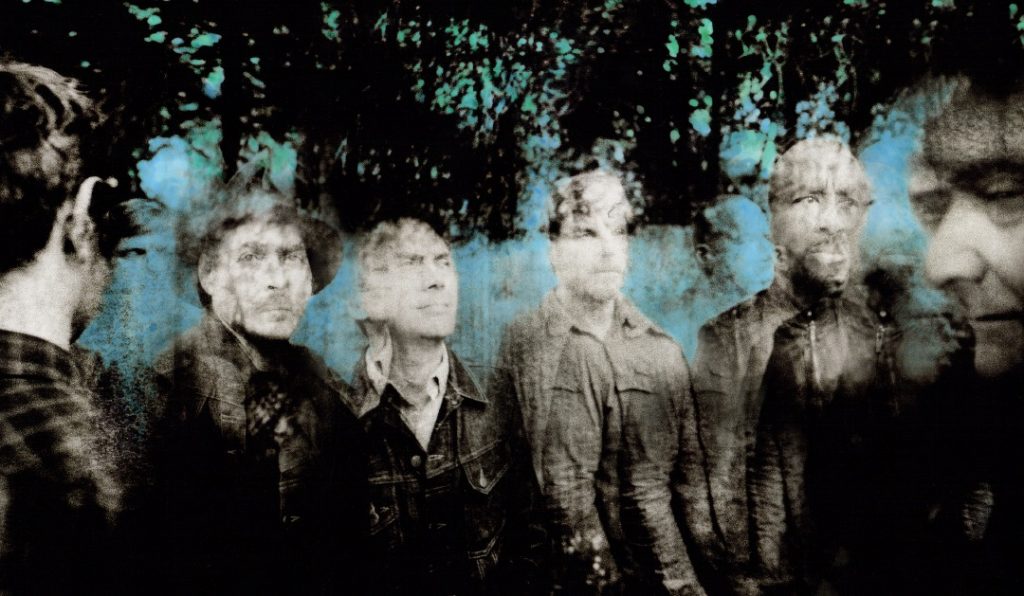 Tindersticks are set to release their new studio album – No Treasure but Hope – in November. To celebrate this new release, the band shared the music video for the album ‘s first single, ‘The Amputees’ (see below). The band was formed in London in 1992 by Stuart A., David Boulter and Neil Fraser, but the other two members – Dan McKinna and Earl Harvin Jr. – only joined in the late 2000s. With ten studio albums and eight soundtracks for renowned filmmaker Claire Denis, The Tindersticks continue to cross borders and explore the textures and emotion of their music. They will return to Portugal in February to play in Lisbon, Faro, Leiria, Coimbra and Porto. Lisbon will host The Tindersticks on February 18 at Aula Magna.