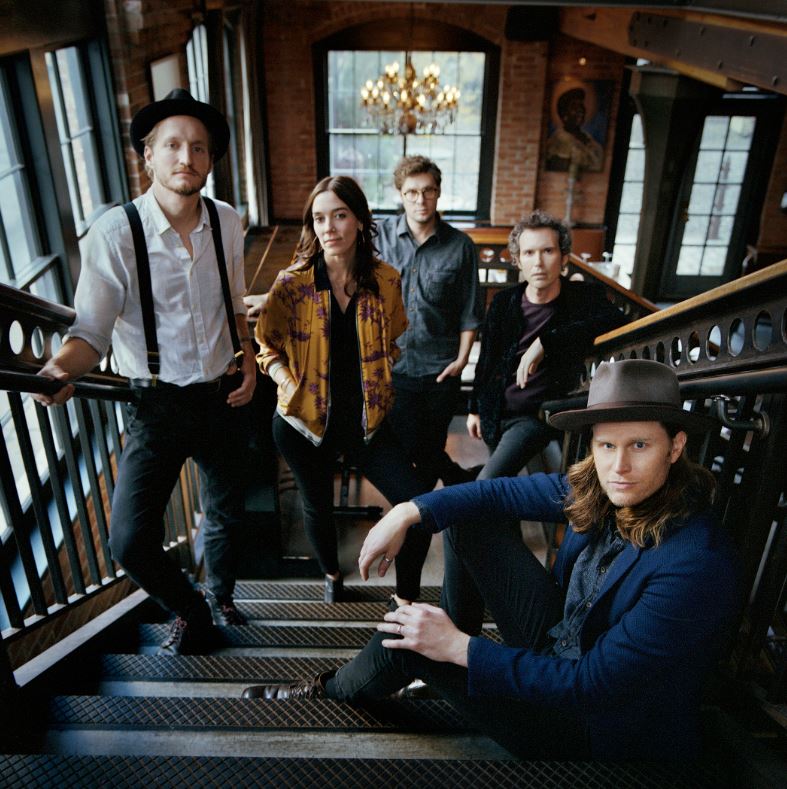 The Lumineers is a North American folk band whose success in Portugal is due to the theme ” Ho Hey.” On November 1st, the group is returning to our country to present their latest album, III, at Campo Pequeno. With three albums released, the band, composed of Wesley Schultz (vocals and guitar), Jeremias Fraites (drums and percussion), Stelth Ulvang (piano) and Ben Wahamaki (bass), has a legion of fans that has been filling halls wherever it performs. The most recent work of the group is an ambitious project consisting of nine themes divided into three chapters, each focused on one of the group’s three main figures.