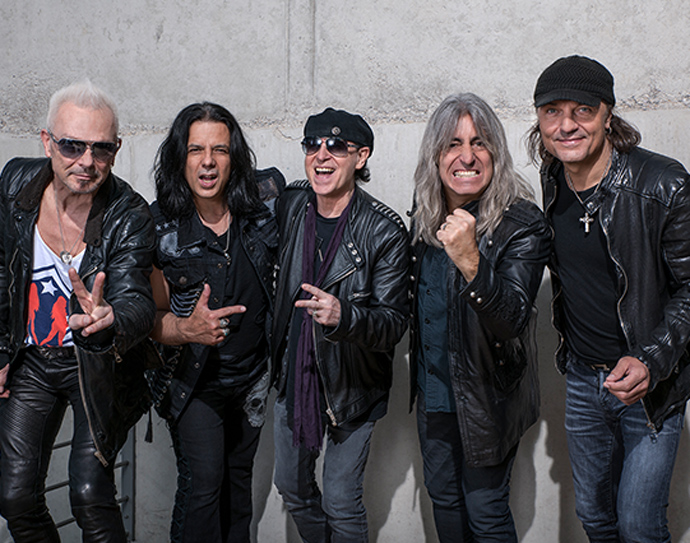 The Scorpions have just announced a world tour with a confirmed date in Portugal, on June 26. The The Crazy World Tour 2019 brings Klaus Meine, Rudolf Schenker, Matthias Jabs, Pawel Maciwoda and Mikkey Dee to the stage of the Altice Arena, with a show that promises to bring back the greatest hits of this band, who have sold more than 100 million records. Winds of Change,, Rock You Like A Hurricane,, Send me an Angel, and Always Somewhere are some of the hits that have made the Scorpions one of the most successful rock bands ever. Known for their incredible live performances, the band promises to play a lot of the songs on which they built their 50-year career.