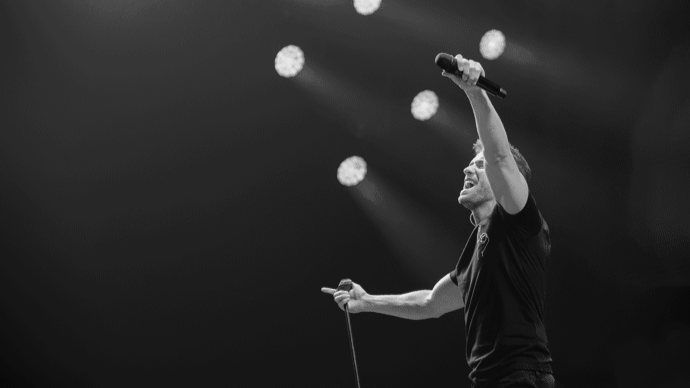 Pablo Alborán will visit Portugal this year for a unique concert. The Spanish musician will take to the Campo Pequeno stage on June 28 to play his numerous hits but also songs from his new album ‘Prometo’. Despite his short career, Pablo Alborán is one of the most successful artists in the history of 21st-century Spanish music. In just a few years and with only six albums to his name (four of which studio albums), Alborán’s songs reached the hearts of millions of people in Spain, Portugal, and Latin America.