Mary said what she said 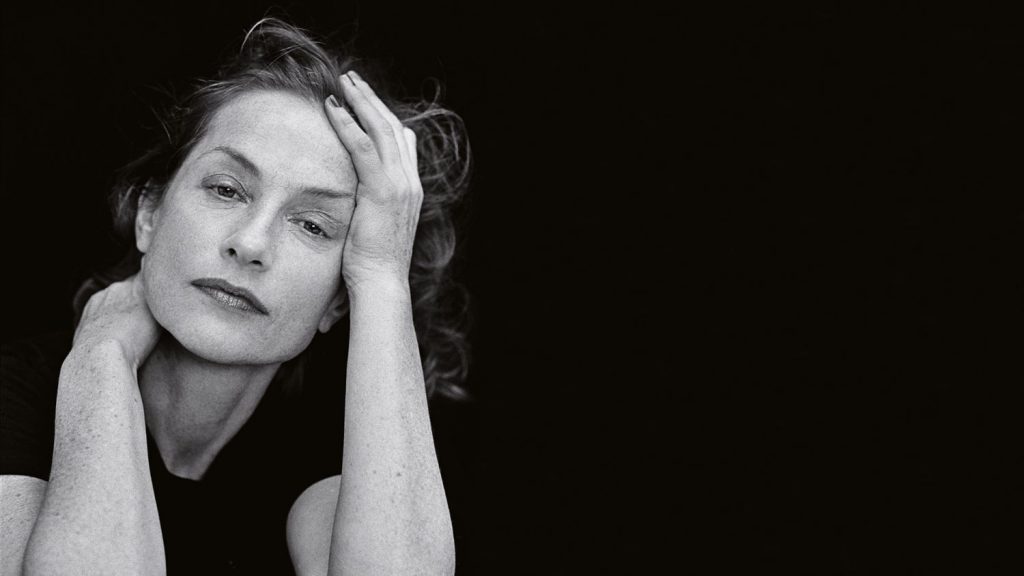 The ever inventive Robert Wilson offers the great Isabelle Huppert the throne of Queen Mary of Scotland, the sovereign who, due to her passions, lost her crown.
Maria is a woman who has fought the forces of history to control her fate. On the eve of her execution, she still struggles: fighting for a voice that will allow her to heckle the celestial justice. As history writes: She lived her childhood in the French Court. Then the early widowhood puts an end to her dancing. She recalls. She had returned to Scotland. Her nature was to fight against captivity. I wanted a strong man.
It’s the beginning. She gets married, has a son, and the killing begins. Nothing is like before, life takes another rhythm. Catholics, Protestants, Maria, Isabel, Love, Death. Her fate was to flee, and that is how her reign comes to an end. She did not try to save herself. She tried to become perpetual. On her last morning, Mary, the Queen of Scotland, was dressed in red.
Darryl Pinckney

Performance at the 36th Almada Festival

The actress is directed by Robert Wilson