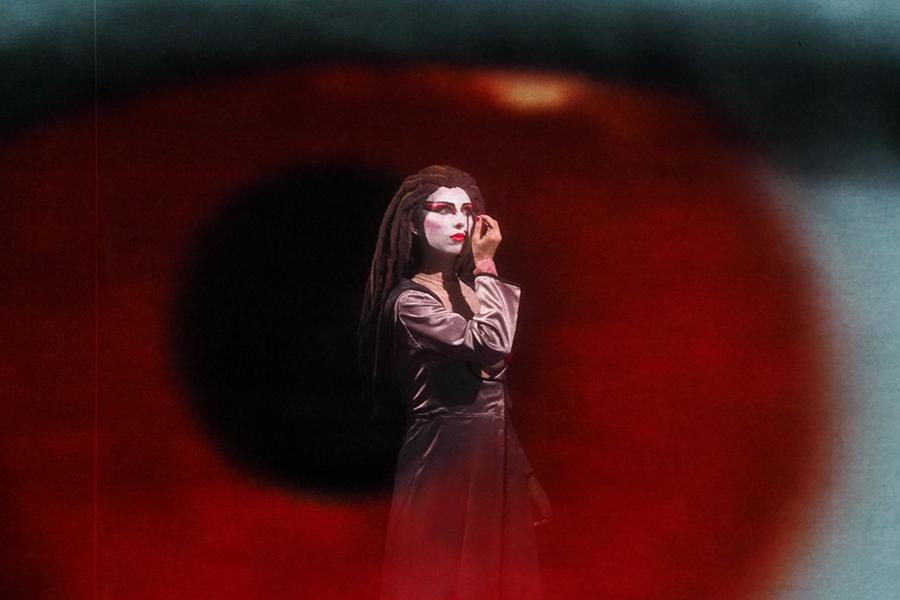 An exuberant show that brings together the power of Carl Orff’s music and the flamboyant universe of La Fura dels Baus, a 35-year-old music group that stands out for its unique language and aesthetics, with thousands of fans from across the world.
For Carlus Padrissa, the founding member and director of the group, Carl Orff’s Carmina Burana is probably the most important musical work of the twentieth century. This is poetry that praises life, sexual pleasures and the enjoyment of human nature, whilst criticizing and satirizing the social and moral customs of the time: “Fura dels Baus created a show with strong scenes that communicate all the poetic emotion of the text, which, despite being over 800 years old, discuss desire, bringing us back to the essence of humankind… And so the cycle is repeated.”