When We All Fall Asleep, Where Do We Go? 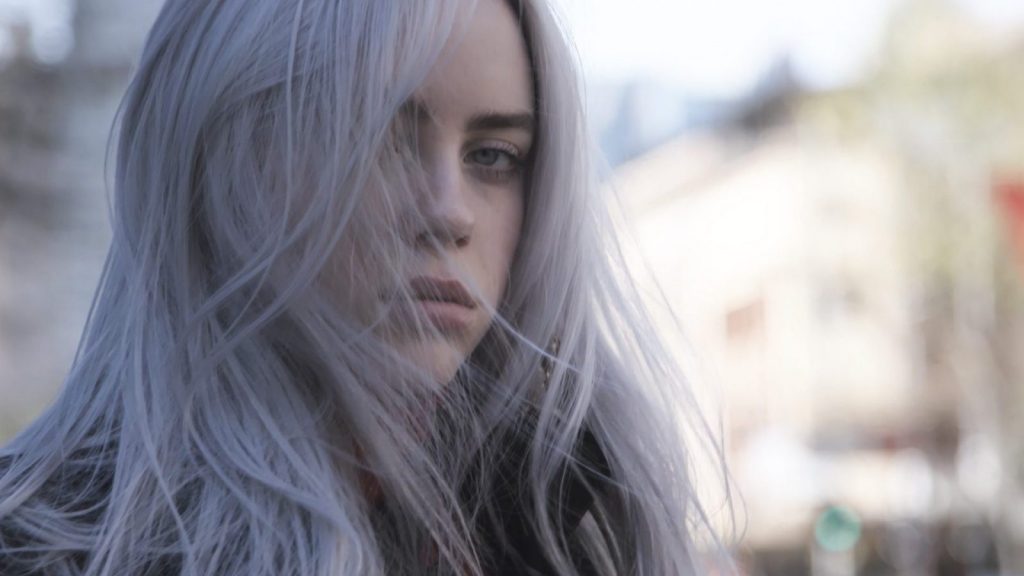 The global phenomenon, Billie Eilish, comes to Portugal for the first time. On September 4 at Altice Arena, the singer-songwriter will present her debut album, ” When We All Fall Asleep, Where Do We Go?“, scheduled to be released on March 29, 2019.

Billie Eilish has a unique and enigmatic style and is on her way to becoming one of the biggest stars on the alternative pop scene. At only 17 years old, Eilish is one of the most talked about artists in the world.

Due to the high demand from fans, Billie Eilish’s concert will be at Altice Arena, rather than at the previously announced Coliseu de Lisbon.

Works from the FLAD Collection

Perspectives on the quarantined city