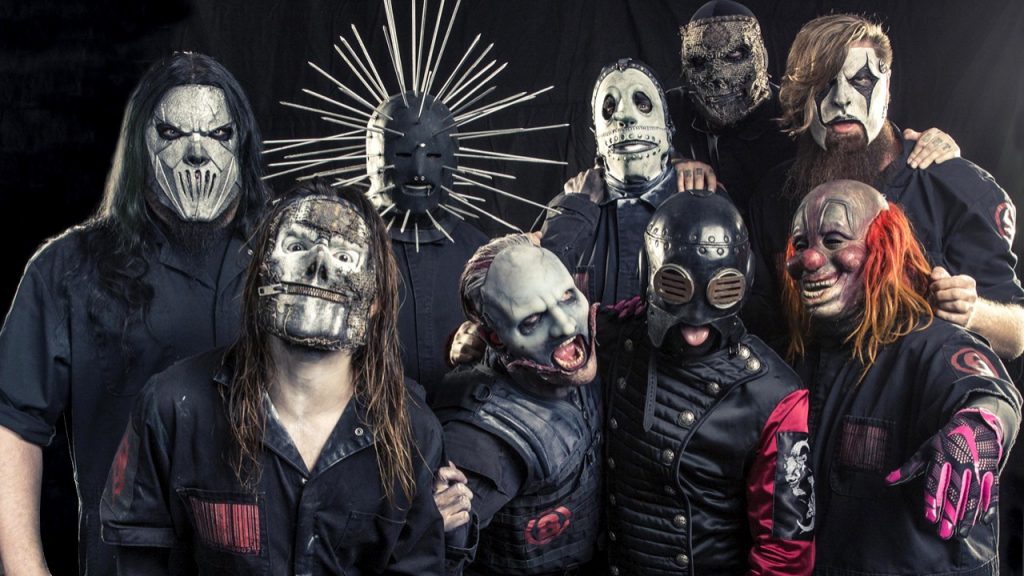 In 2019, following a one-year recess for the purposes of restructuring, VOA – Heavy Rock Festival will celebrate ten years of existence and will be moving to Estádio do Restelo. The event takes place on the 4th and 5th of July 2019, two days that promise to celebrate the true spirit of the great rock and metal concerts that have marked the history of live music in Portugal over the last decades.

Slipknot is the first confirmed band for the festival, performing at Estádio do Restelo on July 4. Pioneers of nu-metalThe group is one of the most iconic and successful names of the wave that, in the second half of the 90s, stormed the extreme music scene. Originally from Des Moines, in the Midwest of the United States, the nine masqueraders quickly established themselves as one of the most enigmatic and provocative propositions of the modern era of music, which would mark an entire generation of audiences and musicians. 2019 will be a very special year for the band, with a new album in their hands and the twentieth anniversary of their self-titled debut album.