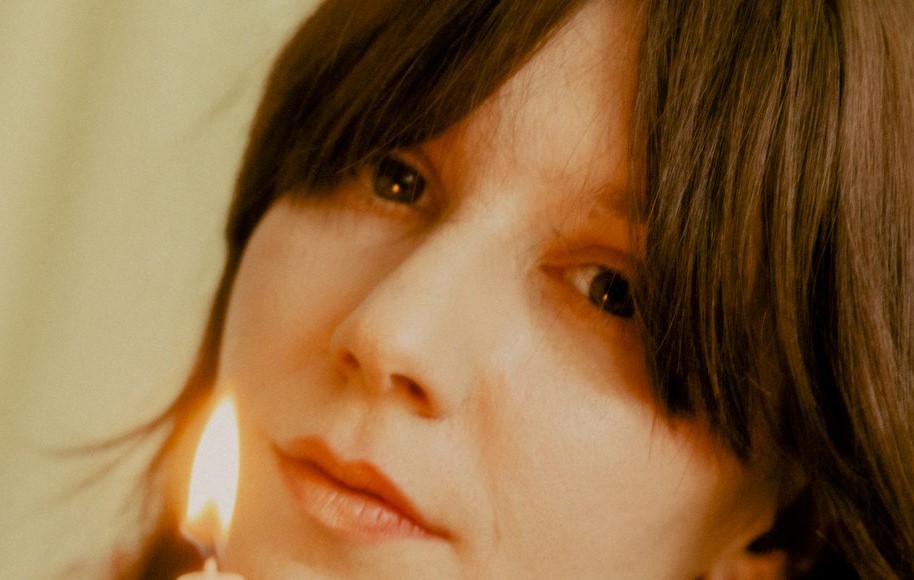 Death, again, as a symbol of change and rebirth. Haley Fohr experienced this intimately after the disappearance of a friend, an event that catapulted her into isolation. In this stillness, she left music aside, putting a stop to a lifelong relationship, one which had only been interrupted when she was hit by depression in adolescence. The piano and the organ were the solid foundations on which she built herself up; she then decided to compose about joy. But the pandemic spared no one and Haley found herself locked in a world within a world; a world she called -io: a place where everything is ending all the time. From this moment on, black holes and gravity appeared in her lyrics as metaphors for death; an orchestra also appeared supporting her thundering and impressive voice. Haley threw her pain into space where it expanded, generating a field of possibilities to create the most impressive set of songs of her career. Something was born from the remains. After saving her, -io now exists to dazzle us.